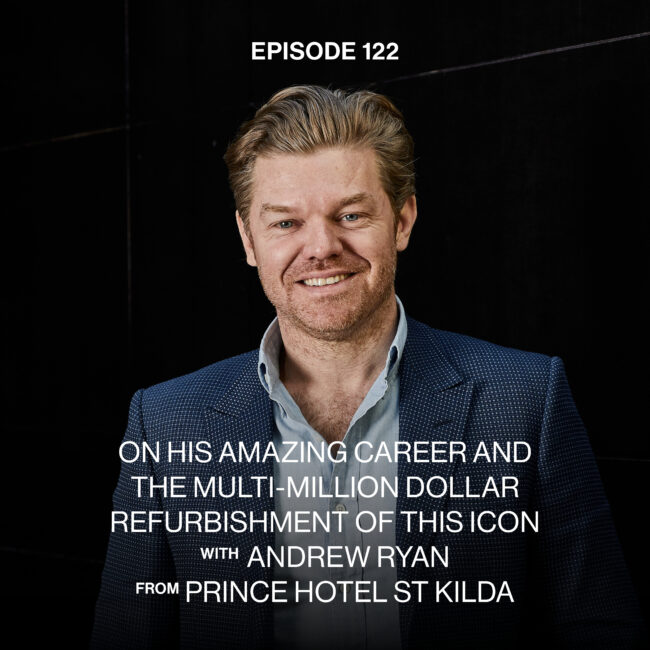 Andrew Ryan began his hospitality career over 20 years ago as a busboy at a busy nightclub on King Street. This foray into the hospitality industry was just the beginning for Ryan who has played a role in some of Melbourne’s most significant tourism and hospitality ventures including Melbourne Pub Group, Jayco, The Ugly Duckling, Lobby Coffee, Seven Nightclub and Mitchelton Winery. Andrew’s experience offered him the foundation to take on his most challenging role to date; the revival of Melbourne icon The Prince Hotel. Acquired by Andrew and his father Gerry from Melbourne Pub Group in 2015, the Ryan’s recognised that substantial investment in the business was required to restore it to its former glory. In late 2020, Andrew and his team opened Little Prince Wine, making it the final instalment for The Prince Hotel – a four-year, multi-million dollar refurbishment of the St Kilda icon. “It has been a significant undertaking, re-creating and opening the space, it needs to feel different, it needs to feel new but we have also been mindful of respecting the soul and architectural integrity of the space we love,” said Ryan. “The Prince Hotel holds a special part in Melbourne’s dining history, and we are looking forward to seeing a new wave of customers enjoy the re-imagined space and the new food and beverage direction,” he said.

View all of them 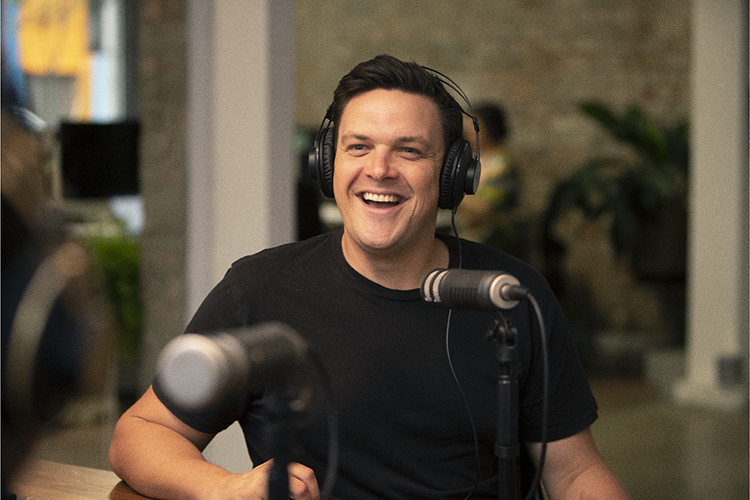